My husband, Jason, and I have six children, three "homegrown" and three adopted. Before we married, we had many conversations about adoption...

A childhood dream of mine was to adopt a child after completing a project in elementary school on the country of Ethiopia. I vividly remember cutting out photos from a National Geographic magazine of starving children, naked with swollen bellies and covered in flies. I was brokenhearted. It wasn't long after we married that we became pregnant. Our pregnancy wasn't exactly planned, but it was certainly a pleasant and welcomed surprise.

Breastfeeding our firstborn son, Wheat, was never a question. I was surrounded by sisters and friends who never held their child to their breast even once after birth and was dumbfounded. I judged them harshly as I watched their infants suffer from gas pains and constipation from the formula they were fed. I was a young and inexperienced mother back then with little to no worldly perspective. I had my plan which was to only give the absolute best to my children including breast milk, organic baby food, natural toys, no sugar, no television, etc. Wheaton breastfed for one year and self-weaned right at age one when I became pregnant with our second son, Lakelon. Lake was a champ at nursing and never had a drop of formula or even breast milk from a bottle. River, our third son, came along a few years later and followed suit just as his older brothers did.

When the topic of adoption came back around we had chosen to pursue foster care. One of our biggest concerns with adoption was being able to love someone else's child the same way we loved our boys. When our home opened as a licensed foster home it was evident with our very first placement that we absolutely could and had plenty of love for more children. Many placements came and left through the years until we received a phone call on March 11, 2011, from the Department of Children's Services asking us if we would consider taking a set of medically fragile twins born premature and had been living in the NICU for five weeks since their birth. Despite having boys ages 10, 8 and 5 in addition to a 2-year-old foster son who had been living with us nearly a year we agreed to take the infants. 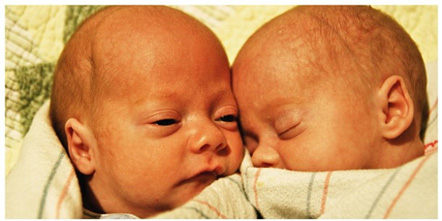 All we knew about the babies was that they had been born premature and we were told the little girl had been diagnosed with epilepsy. What we would later realize is that she did not, in fact, have epilepsy. She had regular seizures her first 4 weeks of life due to being born addicted to drugs and the seizures were a result of her body detoxing after birth. Our twins were ultimately diagnosed with Neonatal Abstinence Syndrome which is a withdrawal syndrome of infants after birth caused by in utero exposure to drugs of dependence. While we knew going into foster care that this was a great possibility with the opioid epidemic ravaging our country, seeing this with our own eyes was nothing short of absolute heartbreak. 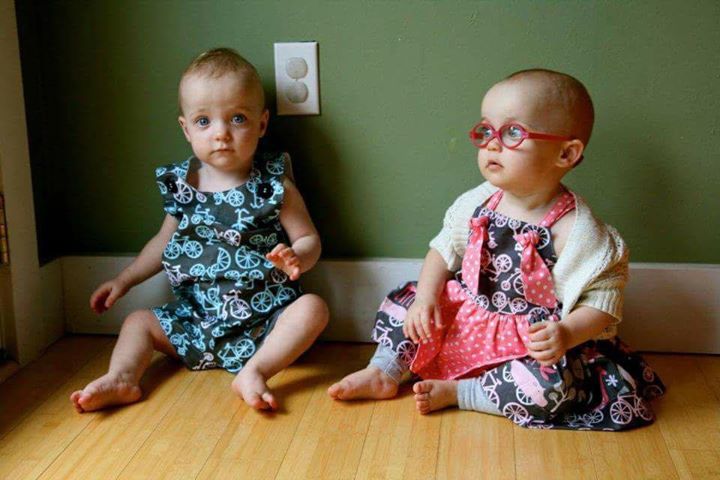 Due to their premature birth and low birth weight they were prescribed a very high-calorie formula to help boost their weight so they could begin to heal and grow. I was witnessing the real-life perspective I had not known as a young{er} mother. Never once did I hesitate to prepare a bottle of formula for those babies. Do I wish I could have breastfed them? Of course. And absolutely due to circumstances beyond their control and mine that would have been incredible to be able to give them. But all we cared about was feeding them....it didn't matter where the food came from. What mattered the most was that a child was fed. Period. 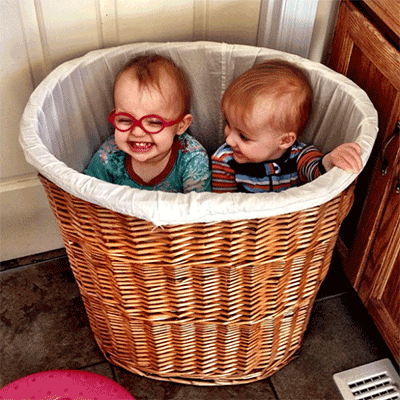 When our twins were around four months of age their physician gave us permission to take them off the high-calorie formula they had been receiving. They were perfectly fat - hallelujah! I had already begun researching the various types of formula knowing this day would eventually come and what I knew was that I wanted anything and everything that went into their bodies to be pure, to be organic and to be 100% nutritious after unfortunately being born under the circumstances they were with so many toxins in their system. I purchased a canister of Nature's One Baby's Only Organic® Dairy with DHA & ARA from our local health food store. Our twins loved it and it met all of our nutritional standards until they were 14 months old when we felt like they no longer needed formula. 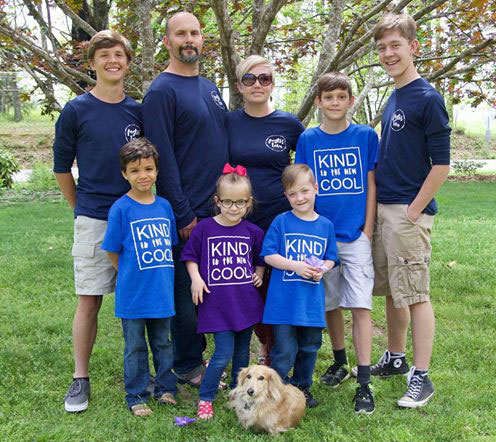 We are very thankful that Nature's One provides an uncompromising product for children who are unable to be breastfed. Today, our twins are 8 years old and thriving. We all have our personal standards for how we want to raise our children. We were able to offer very high quality, nutritious formula for our twins. If you are not able to provide this for your children that is ok. What is most important is feeding your child however you are able.

Get the latest updates on new products and upcoming sales

Formula Feeding Basics: What All New Families Should Know
posted at Jan 17th 2023

How Do I Switch Baby Formula Brands?
posted at Jan 9th 2023

Why Shouldn't Palm Oil be in Your Child’s Formula?
posted at Jan 3rd 2023

Spit Up: Is it Normal that my Baby Keeps Spitting Up?
posted at Dec 22nd 2022

What Proteins are Used in Baby Formulas and Why are They Used?
posted at Nov 18th 2022