Nature has many ways of ensuring that your baby gets everything needed for optimal health, growth and brain development. Nature’s One picks up where Mother Nature leaves off, with organic formulas that provide the appropriate amount of protein, essential fats abundant in breast milk, vitamins and carbohydrates needed to fuel growth to insure every child gets the best possible start...for life

Every day we listen to parents who share the many ways in which our formulas have helped their children thrive. Whether they need supplemental calories; are dealing with food sensitivities, feeding difficulties; or are picky eaters, Baby’s Only Organic® formulas keep children on the right nutritional track with no sacrifice in purity or nutrition. 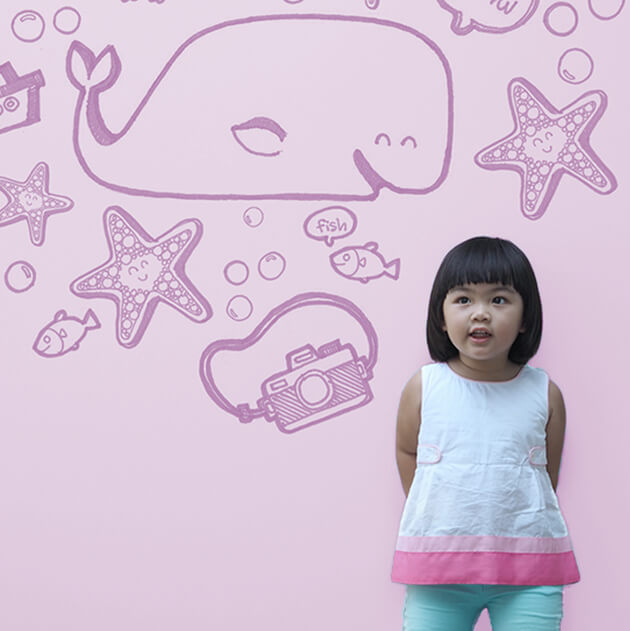 We were the first to be organic, and we’re still way ahead of the curve.

When we introduced the first organic baby formula in 1999, we looked at the existing nutritional science and guidelines and set out to make them considerably better. We knew that organic is not only better for children’s health because it reduces their exposure to harmful chemicals, it also tastes better—an important benefit for fussy eaters. We were true pioneers in the organic medical nutrition category, and we have continued to bring that pioneering spirit to everything we do, always looking for new ways to make organic nutrition even better. 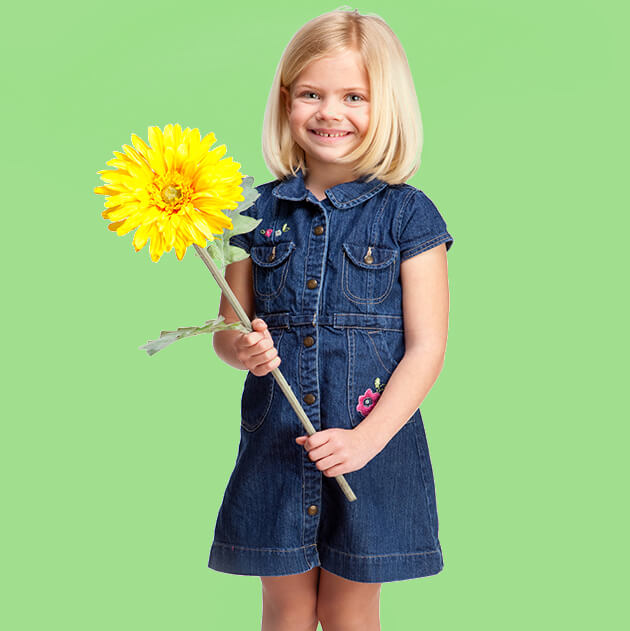 Innovation is in our DNA.

Our Formulas tested “Best in Class” for PURITY and NUTRITION when compared to popular baby formulas sold in the USA. Testing was completed by Clean Label Project, an independent third-party nonprofit organization dedicated to educating consumers to the real facts behind a brand. Nature’s One strives to provide nutritionally superior and pure ingredients because every child deserves a better start for life. 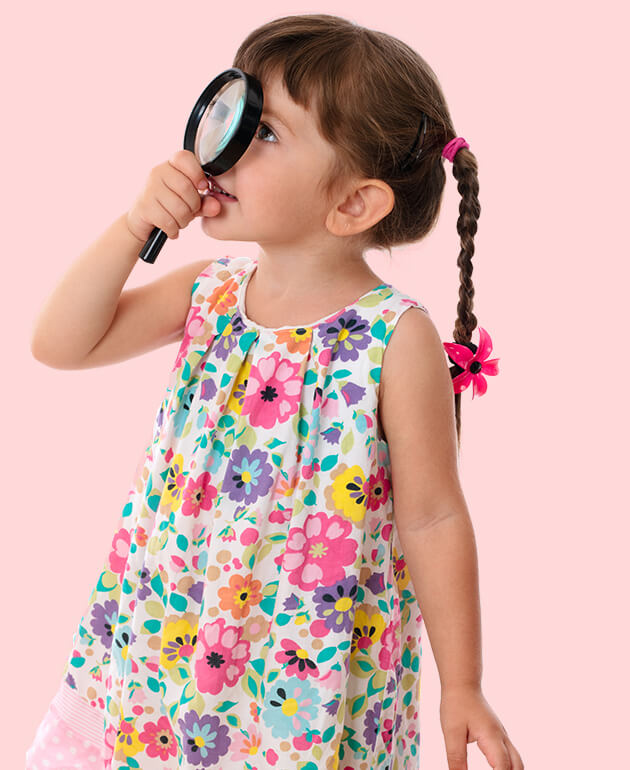 We don’t run from problems; we fix them.

When we originally chose brown rice syrup for our formulas, we did so because it provides sustained energy, doesn’t cause insulin spikes and we believed it to be far healthier than other sugars and corn syrup. But when reports showed that brown rice syrup could have naturally occurring traces of arsenic in it, we didn’t sit back and hope no one noticed like many other companies do; we tackled the issue head on.

We actually did so much research, we became experts on the subject with Dartmouth College and Consumer Reports™ applauding our commitment to purity and our ongoing work to eliminate environmental toxins that contaminate the food supply.

These are a few of the other “fixes” we’ve undertaken to remove potentially harmful environmental toxins from our products: 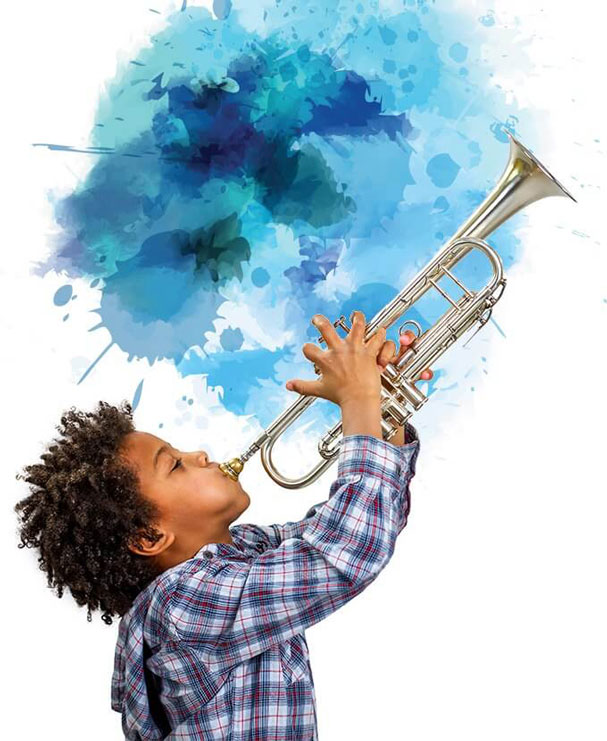 We’re the only independent formula manufacturer not owned by big Pharma or the company that makes store brand formulas. That means we conduct our own research, have 100% control over what goes into our products, and we own our scientific research and formulas. That allows us to be more transparent, move more nimbly, and insist on the finest ingredients while keeping our prices competitive.

Our exceptionally safe and pure formulas are proof positive that you truly can have higher quality at a fair price. We know kids can be expensive and that parents deserve all the help they can get! 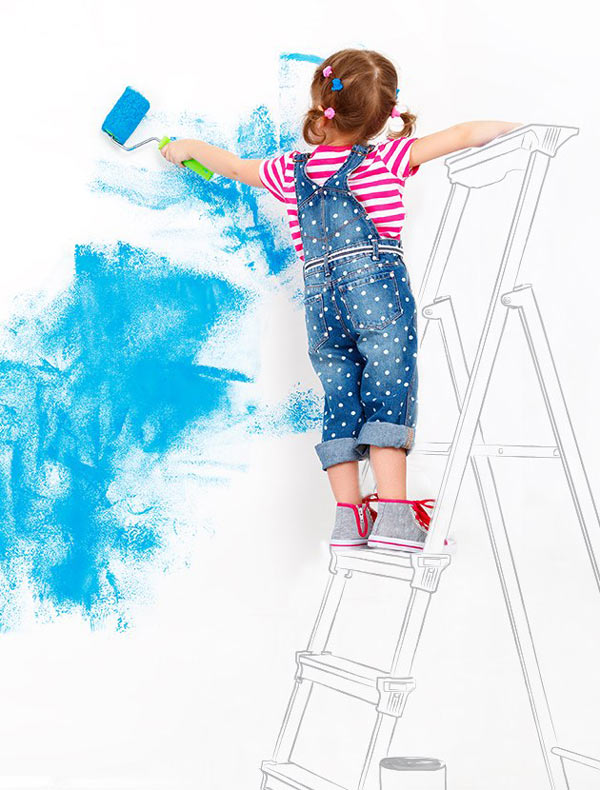 Kids do amazing things when they get a great start. 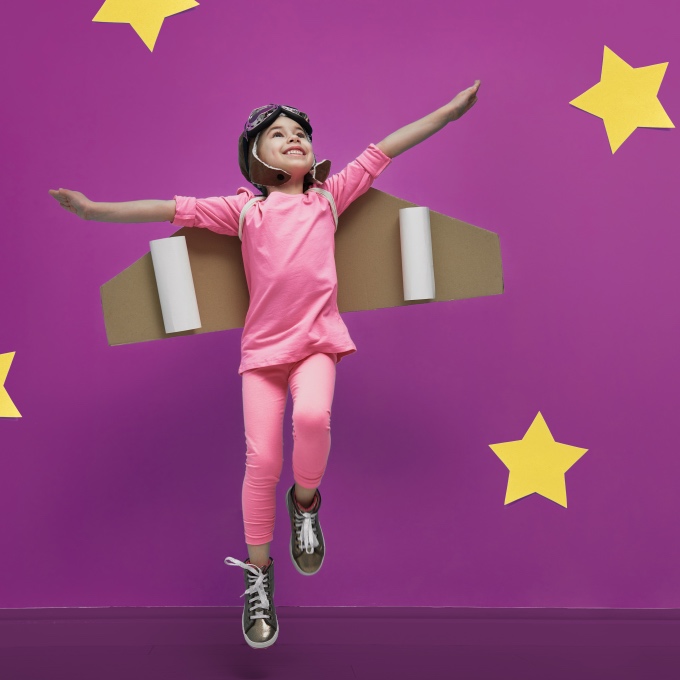